Russia Is a Country with very high valued literature and history, the citizens of Russia are very proud of their glorious history, this country has very powerful literature and best writers there are so many books to read that has ever been written on Russian history.

Here we are listing the best books on Russian history that has the potential to give you a clear picture of the Russian history and foundation. Stick to this article to explore the treasure.

1) A People’s Tragedy: The Russian Revolution 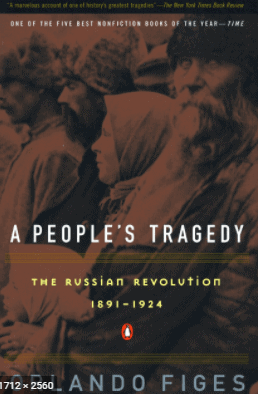 This Book is a classic and epic creation of this genre, Orlando has covered the History overall rather than focusing on any particular character of incident. This book majorly covers the time of the final days of Tsarism and the violent Bolshevism. This book is highly praised by the critics for the way this book has covered the spectacular incidences that happened.

This book with its detailed analysis and anecdote has become the most desired book on Russian Revolution and history, and the fresh edition comes with more than 100 photographs that maximize the engagement.

2) The last of The Tsars 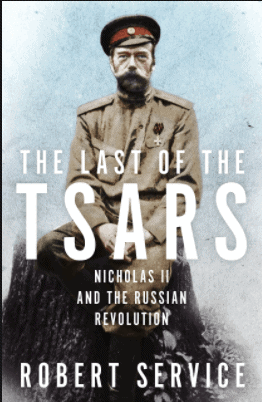 The writer of this books is an impactful personality and his work is considered as the finest piece of literature by many of the critics in his book ” the last of the Tsars” he has written the story of the man whose inadequacies has been the reason behind the collapse of his empire. This book talks about the individual but also gives a glimpse of the overall history.

“The last of the tsars” is a gem of the history books written on Russia and a must-read suggestion from Bookchums because it covers even the smaller and intimate information possible.

3) October: The Story Of Russian Revolution 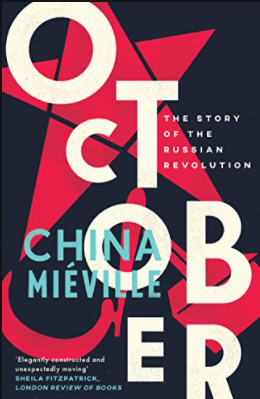 The writer of the book is a sci-fi novel writer but his sympathetic views on the revolution have made him write this book, he has given his blunt and unapologetic views on the violence, turmoil, and the condition during the times of the Russian Revolution. Bolshevik Revolution is to give readers with novel perspectives and this is at which the writer China Miéville holds the expertise.

If you want to have the feeling that someone is narrating the story for you then you must read this book the way China has drafted this book makes it more engaging and attractive.

4) Who is Happy In Russia 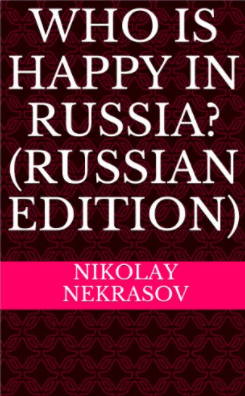 This is a fantastic poem divided into four-part which talks about the pain through which the serf who had lost their land to the landowners are going. This story talks about the serfs who gathered and begun to travel and find the answer to their question- who is happy in Russia?

When the roam around the country and ask this question to different members of the society they find that nobody is actually happy and everyone is seeking for happiness and inner peace, this book is a great creation for self-realization and also it will teach you to be happy with what you have and considering that sufficient is the key to happiness. 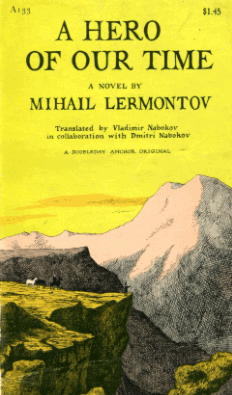 This book revolves around a fictional character named Grigory Pechorin who is a young officer posted in the Caucasus. The introduction of the character is through a friend’s memoir and later goes to the journal of the character himself.

This book has 6 different parts that are arranged in non-chronological order, this book through its character talk about the society, it shows Grigory Pechorin as a collective image of the society including its flaws and positive points. This book is a “first psychological novel in Russian history” written by Mikhail Larmontov. 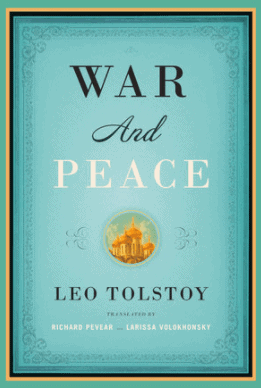 This book is written in the context of 1805 to 1812 when Russia was in a war with Napoleon, this book with its 4 editions gives a clear picture of Russian society during the times of war. There are around 550 and more real and fictional characters in this book who all have their different personalities, thoughts, and destiny.

This book is very difficult to read and understand and also one of the best books about Russian history written till date, “War and peace” shows that how The people of the country have been which made such a glorious history. 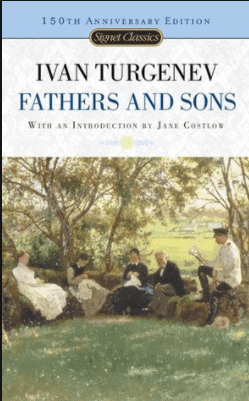 As the name says this book actually talks about the two generations, their differences, and their relationship. This book revolves around a young character who is not okay with the old rules and traditions and does some work that actually sets standards for many young people of the time.

This book shows how the old and traditional generation is opposed by the young energy and ideas and how the old regime is no longer acceptable. this book is a master creation and one of the best books of Russian Literature, If you want to understand the relationship between two generations then this book is apt.

Russian Revolution is the biggest incident ever happened in the history of Russia and therefore many writers have tried to cover this in the best possible way in this list you will find 7 best books on Russian history which our experts think are a must-read.

Bookchums has listed these best books of Russian history for our history lovers and if you think we have missed any interesting book do let us know in the comment section below we will add it for you also tell us how you find this article helpful.

As an Amazon Associate, we earn from qualifying purchases. Read our Affiliate Disclosure.

Books Inspire you more than anything in this world. A book can transform your personality in a way you will never know.  We at BookChums research the best in every niche and present to you in interesting articles..